We started with a simple mission: To make sure setting up and tracking a project was as simple as typing on a document. Over the past year, we have helped several engineering teams be more productive and ship products on time.

As we observed larger companies with multiple teams using our platform, we noticed the need to add a visual space to house projects and enable more fluid workflows.

Today, we are pleased to announce the release of Company Accounts on Zepel.

Each company on Zepel now has its own unique subdomain "companyname.zepel.io"

Every company has its own subdomain

The Zepel Company account will serve as a private workspace for your team. Here, you can create projects and collaborate with teammates.

With this update, all individual accounts will now become part of a parent company account.

A single user can also be part of multiple accounts. You can switch between company accounts with the account switcher menu on the top left corner.

Users can switch between company accounts

Here are some of the other changes you will experience in the app:

1) A New User Interface:
One of the biggest changes in this release is our new user interface. The visual changes may feel new, but we have made sure the core of the product remains the same, while making interactions faster and creating room for more functionality.

2)Your Projects are now inside your Company Account
Logging into Zepel will ask you to choose a company.

By default, all projects created by you can be found in your own company account.

You can switch between accounts to work on outside projects that you were collaborated in.

3) Projects now contain multiple lists.
Earlier in Zepel, work was organized as projects under folders. In our new release, we are doing away with folders.

A project with multiple lists


In the place of folders, we have made two changes to how your work is structured.

This change will now allow you to plan your projects more flexibly and track them across multiple lists as opposed to the more siloed way of working that came with folders.

4) Moving Lists between Projects
As a result of these changes, we have had to migrate our existing users' data into their new company accounts.

We have ensured that your projects transition seamlessly into the new structure.

By default, the projects you created can be found in your own account. You can reorganize your projects and lists by following this support article:

A quick guide to manage the move from folders to projects & lists.

Over the next weeks, we will be shipping features that will help you structure your work across different teams and track your projects through to execution. You can look forward to seeing cross list tracking and reporting being released soon.

Give the app a try and let us know what you think.
Feel free to reach us at hello@zepel.io (or) use the chat widget to get in touch.

Boards in Zepel isn't just another kanban. Give your team their own world view of the project without losing context. 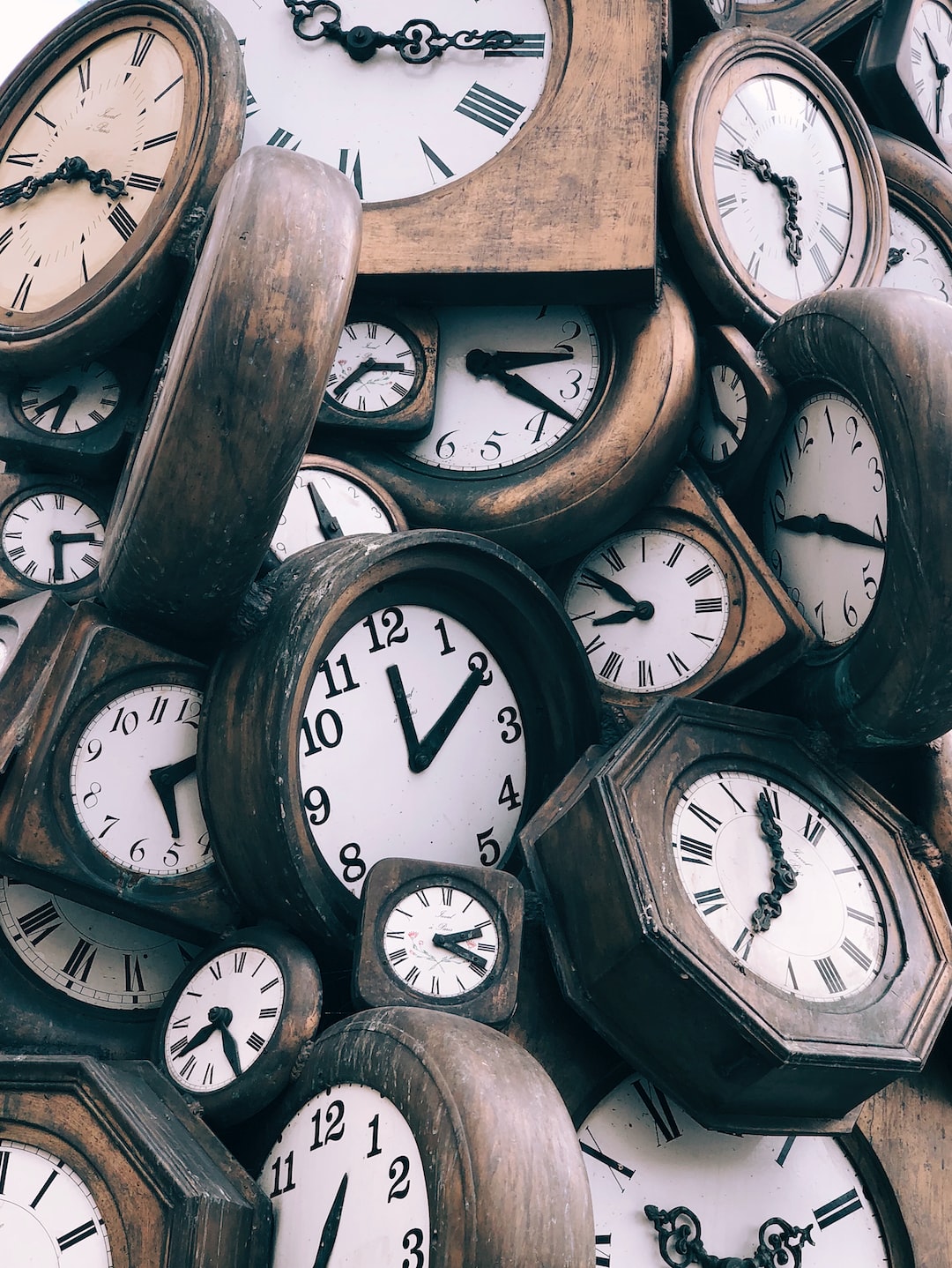